Why We Read Historical Fiction

As the author of a historical novel, Tasa's Song, one question from readers always comes up: What was real and what was imagined? As bestselling historical novelist Hilary Mantel said, “History, and science too, help put our small lives in context. But if we want to meet the dead looking alive, we turn to art.”

The intersection and blurring of fact and fiction help define any historical novel. We know what the famous characters of long past have accomplished by reading history books (although historical evidence is often partial and historians include some element of interpretation). We have likely heard stories about our own ancestors through family lore. But we don’t know, and have not experienced, their social and human motives and emotions inside their actual historical reality.

So what is the sweet spot between history and historical fiction? 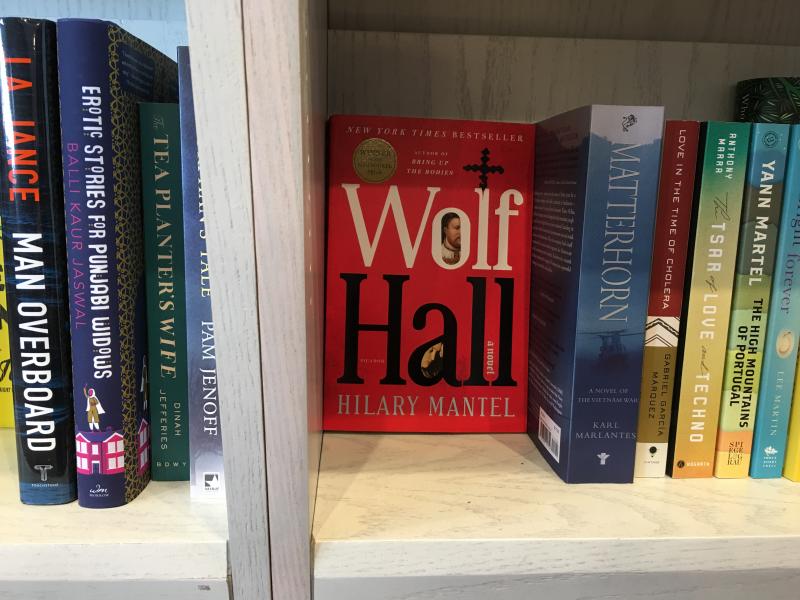 Reading history allows us to understand what happened. Reading historical fiction allows us to be moved by what happened.  Even after we know the facts, we continue to search for sense and meaning. That is at the essence of our humanity. The historical novelist exposes the reader to the inner lives of people across time and place, and in doing so illuminates history’s untold stories, allowing the reader to experience a more complex truth. As Hilary Mantel said it best, “Historical fiction comes out of greed for experience. Violent curiosity drives us on, takes us far from our time, far from our shore, and often beyond our compass.”

My own historical novel recounts the true events of my mother’s early life in eastern Poland during the gathering storm of World War II. As a ten year old, she lived in a tiny rural village in 1933 when Hitler was named Chancellor of Germany. She was sixteen when, living under Soviet oppression during the first two years of the war, her mother was sent to Siberia. She was twenty when she lived in a bunker underneath a barn to escape the Nazis. These are the facts. 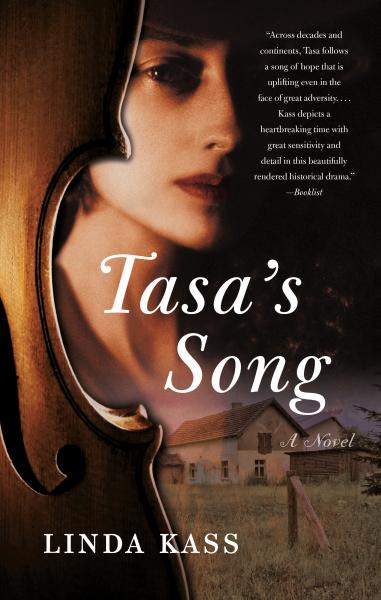 But a novel, different than a history book that recounts factual touch points of the past, tells a story and does so through character. What does this character think and feel? Now we are in the realm of fiction—historical fiction.

By using the touch points of my mother’s particular story in creating historical fiction, I could reach into both the history of this time and place, and the humanity that filled it. Tasa’s Song is told through the eyes of a character who makes her own choices, has her own thoughts, and experiences joy and suffering in the way she encounters the world on the page.  So the very humanity of her character is something that unfolds as she acts and reacts to what happens scene after scene.

What is real and what is imagined? The novelist must create an authentic reality for you as a reader. To do that, the writer must understand the concrete world in which the novel’s characters live and interact in order to create true-to-life scenes and dialogue. What does the village or city look like, what foods are people at that time eating, what clothing might they wear, what books or music are they reading and listening to? The simple answer to my question: what the characters think and feel and say and do is imagined, while whatever they interact with—a radio, a farming tool, a vehicle, the food and drink, a coin—is as close as possible to the real thing of that time period and in that place.

I was forewarned about writing a novel whose backdrop—World War II—is so huge and universally known; the concern being that the historic facts and details of this era must ring true, but not overpower the story itself—a delicate balance between history and fiction.

Amor Towles had that same challenge in his utterly absorbing bestselling novel, A Gentleman In Moscow (St. Martin’s Press, September 2016). The setting is 20th century Russia and the novel begins in 1922 when 33-year-old Count Alexander Ilyich Rostov is sentenced to a lifetime stay at the Metropol Hotel, which happens to be directly across from the Kremlin and adjacent to Theater Square. The novel takes place over several decades as the external world is changing. But, the world of this novel remains inside this luxurious hotel. As we get to know Count Rostov, we see he is reconciled, rather than resigned, to his situation of being on house arrest with a loss of freedom. And we learn that he is a student of history and a man devoted to living in the present.

When overhearing an exchange between a German and a Brit, as the German insists the only contribution the Russians had made to the West was the invention of vodka, Count Rostov first offers that of Chekhov and Tolstoy, “the bronze bookends on the mantelpiece of narrative” between the shorter form and the very long. The Count goes on to describe Chekhov’s “flawless little stories” as “precise and uncluttered, they invite us into some corner of a household at some discrete hour in which the entire human condition is suddenly within reach, if heartbreakingly so.” And for Tolstoy, he asks, “Can you conceive of a work greater in scope than War and Peace? One that moves so deftly from the parlor to the battlefield and back again? That so fully investigates how the individual is shaped by history, and history by the individual?”

Rostov is indeed shaped by his history on the pages of this charming, imaginative, richly detailed, and beautifully-written novel. There are nuggets everywhere, descriptions that take the reader back in time, wisdom that has us nodding “of course.” Early in the story as the Count has to abandon his large suite (he is relegated to a 100 square foot room where, as he stands, he “banged his head on the slope of the ceiling”), he reflects how difficult it is to “bid our dearest possessions adieu,” and eventually how we begin to hold them “more closely than we hold our friends. We carry them from place to place, often at considerable expense and inconvenience; we dust and polish their surfaces and reprimand children for playing too roughly in their vicinity—all the while, allowing memories to invest them with greater and greater importance.” Just so.

On August 22 at 7:00 pm, Gramercy Books will feature A Gentleman In Moscow for our Gramercy Book Club and we’re thrilled to have Ohio State University Russian History scholar, Nicholas Breyfogle, as our facilitator. Awarded the Ohio Academy of History Book Award in 2006 for Heretics and Colonizers: Forging Russia’s Empire in the South Caucasus, he also is the co-editor of Peopling the Russian Periphery: Borderland Colonization in Eurasian History, and the co-editor of the online magazine Origins: Current Events in Historical Perspective.

Please join us on August 22 for a lively discussion that blends historical fact with artful fiction!

A Gentleman in Moscow: A Novel (Hardcover)