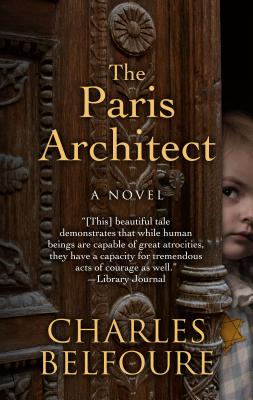 When a wealthy industrialist offers Lucien a large sum of money to devise ingenious hiding places for Jews throughout the city, Lucien struggles with the choice of risking his life of refusing the job and starving. But Lucien agrees and begins designing hiding places so expertly concealed that the Germans could rip up an entire apartment and never find them - behind a painting, within a column, inside a drainpipe. It isn't long before Lucien begins to feel emotionally invested in the lives he is saving.