The Arina Tanemura Collection: The Art of Full Moon (Paperback) 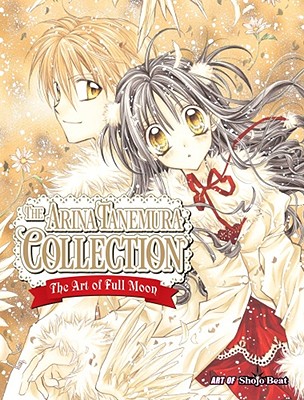 Arina Tanemura began her manga career in 1996 when her short stories debuted in Ribon Original magazine. She gained fame with the 1997 publication of I-O-N, and ever since her debut Tanemura has been a major force in shojo manga with popular series Phantom Thief Jeanne, Time Stranger Kyoko, Full Moon, The Gentlemen's Alliance + and Sakura Hime: The Legend of Princess Sakura. Both Phantom Thief Jeanne and Full Moon have been adapted into animated TV series.