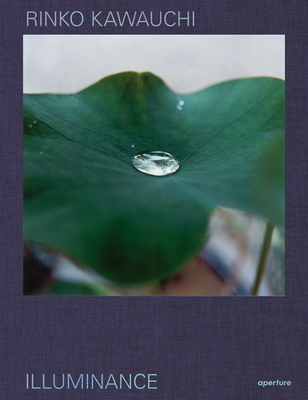 Ten years after publishing Illuminance in 2011, Aperture is delighted to bring this beloved book back into print, retaining Rinko Kawauchi's original sequence and signature melding of keenly observed gestures, quotidian detail, and a finely honed palette.