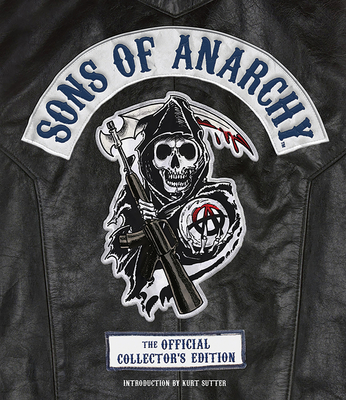 By Tara Bennett
Email or call for price
Out of Print

Go inside the clubhouse and behind the scenes of the #1 smash hit FX television show Sons of Anarchy with this official book, the only one officially sanctioned by the show's creator and FX, which offers the definitive insider's guide to all seven seasons, including the series' memorable final episode.

Tara Bennett is the author or co-author of several movie and TV companion books including Fringe: September's Notebook, The Lost Encyclopedia, and 24: The Official Companion Guide.