Today is the First Day of My Future: A Story of Hope (Paperback) 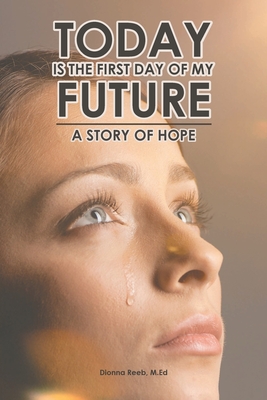 Living in a world of darkness caused Dionna to tailspin into self-harming behavior. Cutting became Dionna's go-to behavior. The self-harming behavior eventually got her court-ordered to the Arizona State Hospital, where drugs and takedowns were a regular part of her life. After being told she would likely never leave the hospital, Dionna decided she would do what it took to get out. And after seven months in the Arizona State Hospital, she was released.

Certainly not all better, she went in and out of the private hospitals. Dionna finally found Narcotics Anonymous and dialectical behavior therapy, and she began coming out of the darkness. Michael, Dionna's husband, showed her that she did not have to run to the hospital for every emotion by creating the "hospital at home" program. It has now been fourteen years since Dionna self-harmed and eleven years since she was in the hospital.