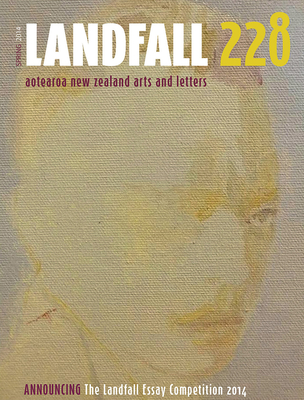 David Eggleton is a performance poet and a writer whose many awards include six-time Book Reviewer of the Year at the Montana New Zealand Book Awards, the PEN Best First Book of Poetry, the Robert Burns Fellowship, and, uniquely among New Zealand poets, London TimeOut’s 1985 Street Entertainer of the Year.