Voicing Scotland: Culture and Tradition in a Modern Nation (Paperback) 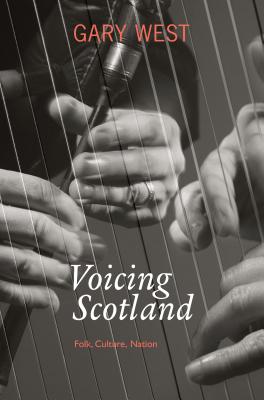 Voicing Scotland takes the reader on a discovery tour through Scotland

GARY WEST is a senior lecturer in Scottish Studies at the University of Edinburgh. He is also an active traditional musician and teacher, and presents a weekly programme, Pipeline, on BBC Radio Scotland. Originally from Pitlochry in Perthshire, he played for many years with the innovative Vale of Atholl Pipe Band, winning the Scottish and European Championships. In his late teens, he moved sideways into the folk scene, playing, recording and touring with the bands Ceolbeg and Clan Alba, and becoming a founder member of the ceilidh band, Hugh MacDiarmid's Haircut. He has performed on around 20 albums, including his debut solo release, The Islay Ball, and his most recent collaboration, Hinterlands, with harpist Wendy Stewart.