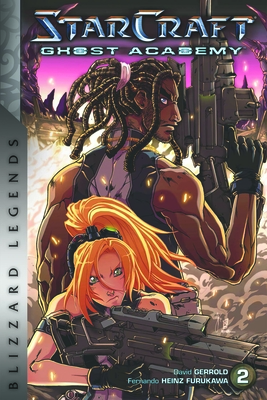 By DeCandido
$12.95
Currently Not Available In Store - Usually Available for Shipping or Curbside Pickup in 1-5 Days

Keith R.A. DeCandido was born and raised in New York City to a family of librarians, which pretty much explains everything. He has written more than 50 novels, as well as short stories, nonfiction, eBooks, comic books, and blog entries, many of them in various media universes, among them Star Trek, Alien, Supernatural, World of Warcraft, StarCraft, Marvel Comics, Cars, Farscape, Buffy the Vampire Slayer, Stargate, Serenity, Resident Evil, Kung Fu Panda, Doctor Who, Sleepy Hollow, Leverage, Orphan Black, and more. Among his many works of original fiction are the fantasy police procedural series of novels and short stories that started with Dragon Precinct, as well as a series of urban fantasy short stories set in Key West, Florida, many of which are in Ragnarok & Roll: Tales of Cassie Zukav, Weirdness Magnet, fiction about cops in a city filled with super heroes, and an urban fantasy series about a nice Jewish boy from the Bronx who hunts monsters, starting with the novel A Furnace Sealed. Keith is also an editor (having supervised several book lines and put together dozens of anthologies), musician (percussionist for the Don't Quit Your Day Job Players, the Boogie Knights, and others), pop culture commentator (he writes for both Tor.com and his own Patreon at patreon.com/krad) and a third-degree black belt in Kenshikai karate (he both trains and teaches). He still lives in New York City with various humans and animals.