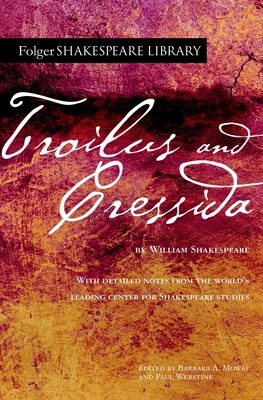 The authoritative edition of Troilus and Cressida from The Folger Shakespeare Library, the trusted and widely used Shakespeare series for students and general readers.

For Troilus and Cressida, set during the Trojan War, Shakespeare turned to the Greek poet Homer, whose epic poems the Iliad and the Odyssey treat the war and its aftermath, and to Geoffrey Chaucer, author of The Canterbury Tales, and the great romance of the war, Troilus and Criseyde.