The Protagonist's Journey: An Introduction to Character-Driven Screenwriting and Storytelling (Paperback) 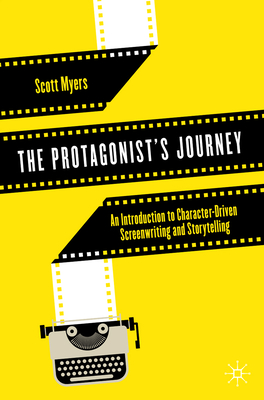 Scott Myers has written thirty projects for nearly every major Hollywood studio and broadcast network. He hosts GoIntoTheStory.com, which Writers' Digest named "Best of the Best Scriptwriting Website." An assistant professor at DePaul University, USA, Scott is a graduate of the University of Virginia and Yale University Divinity School, USA.