An Evening with Sister Helen Prejean 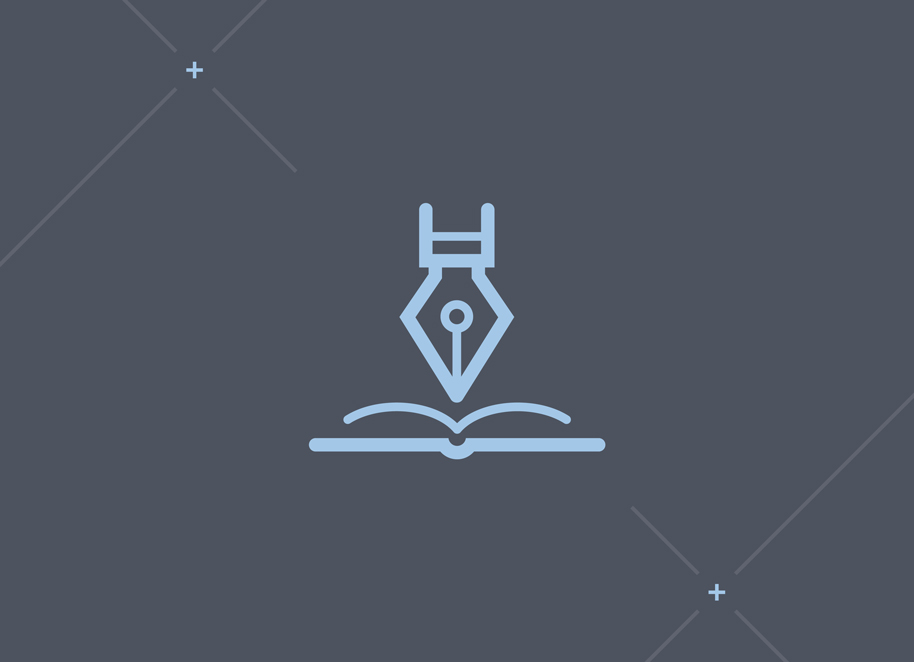 Sister Helen Prejean, author of Dead Man Walking and known worldwide for starting a dialogue on the death penalty, will discuss her new memoir, River of Fire, and share the story of her growth as a spiritual leader. Her candid reflections of bringing light to some of the darkest places in the world will be spiced with Cajun humor. This exclusive event is organized under the auspices of the Journey of Hope ...From Violence to Healing.
General admission tickets at $9 are available on Eventbrite. Books will be available for purchase at the event by Gramercy Books. A reception and book signing will follow her talk.

Sister Helen Prejean’s work as an activist nun, campaigning to educate Americans about the inhumanity of the death penalty, is known to millions worldwide. Less widely known is the evolution of her spiritual journey from praying for God to solve the world’s problems to engaging full-tilt in working to transform societal injustices. Sister Helen grew up in a well-off Baton Rouge family that still employed black servants. She joined the Sisters of St. Joseph at the age of eighteen and was in her forties when she had an awakening that her life’s work was to immerse herself in the struggle of poor people forced to live on the margins of society.

In River of Fire, Sister Helen writes about the relationships with friends, fellow nuns, and mentors who have shaped her over the years. In this honest and fiercely open account, she writes about her close friendship with a priest, intent on marrying her, that challenged her vocation in the “new territory of the heart.” The final page of River of Fire ends with the opening page of Dead Man Walking, when she was first invited to correspond with a man on Louisiana’s death row.

After witnessing the electrocution of a condemned man in a Louisiana prison in 1984, Sister Helen Prejean wrote the bestselling Dead Man Walking and set out, through storytelling, to bring citizens close to the hard realities of government killings. Her mission has taken her to every U.S. state and to the Vatican, where her personal entreaties to two popes helped to shape Catholic opposition to the death penalty. When not on the road, this lifelong Louisianan, loves to share Cajun jokes, eat Southern cooking, play spirited card games, and write, exploring her fascination with the Divine spark she believes is in everyone: to seek truth, love ardently, and meet, head on, the suffering world.