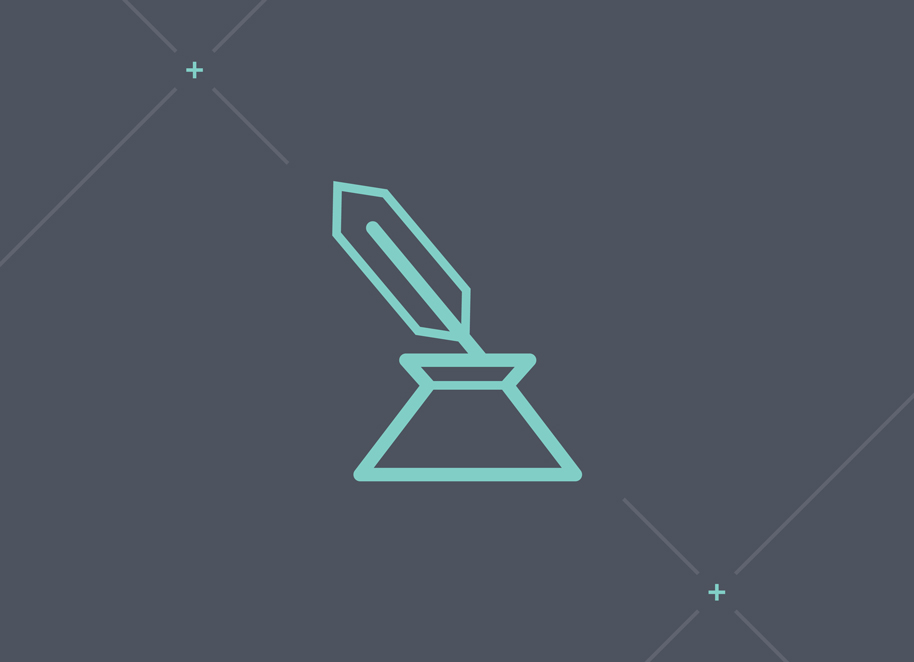 Join internationally acclaimed poet Maggie Smith for the launch of her highly anticipated new collection, GOOD BONES (Tupelo Press, October 1). The title poem in this book, "Good Bones," went viral  and, after drawing broad attention and high regard, was named the “Official Poem of 2016” by the BBC/Public Radio International. In April 2017 “Good Bones” was featured on the CBS primetime drama Madam Secretary, and to date the poem has been translated into nearly a dozen languages.

Maggie writes out of the experience of motherhood, inspired by watching her own children read the world like a book they’ve just opened, knowing nothing of the characters or plot. These poems stare down darkness while cultivating and sustaining possibility and addressing a larger world.

Maggie Smith is the author of three books of poetry: Good Bones (Tupelo Press, fall 2017); The Well Speaks of Its Own Poison (Tupelo Press, 2015); and Lamp of the Body (Red Hen Press, 2005), winner of the Benjamin Saltman Award. She is also the author of three prizewinning chapbooks. Smith’s poems have appeared in the New York Times, The Best American Poetry, the Paris Review, Georgia Review, Virginia Quarterly Review, Ploughshares, and many other journals and anthologies.  She is the recipient of fellowships from the National Endowment for the Arts, the Ohio Arts Council, and the Sustainable Arts Foundation, among others. She lives and writes in Bexley, Ohio.