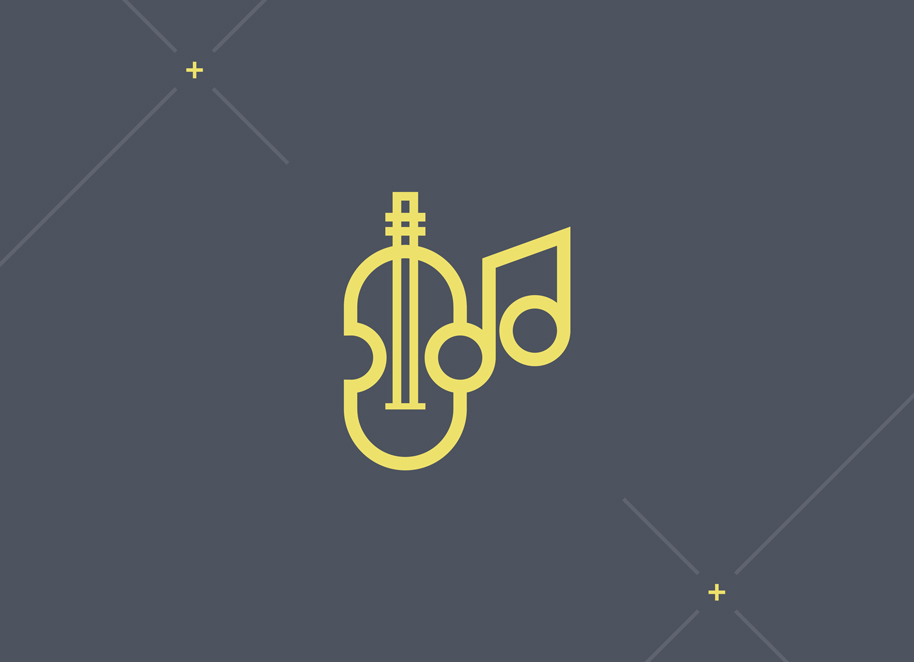 Packed with behind-the-scenes road stories, and even tales of rock star debauchery, Waiting to Derail provides a firsthand glimpse into Ryan Adams, front man for the short-lived but well-known Raleigh, North Carolina band called Whiskeytown, at the most meaningful and mythical stage of his career. This book will be the discussion focus for members of The Rock And Roll Book Club, a monthly podcast looking at the latest in “rock and roll literature.”

Co-hosts of this group are music veterans. Mark Danzter is a longtime radio DJ and founder of Rock And Roll Book Club. Singer, songwriter, producer Patrick Buzzard is founding guitarist of the Top 40 band, Saving Jane. Chuck Johnson is an educator, videographer, and producer. Ryan Smith is a singer, acoustic guitarist, and DJ. (The taped episode will be available on July 2.)